Incense has a magical aroma capable of transporting your mind to another more pleasant state of mind. It is likely that sometime you have entered the home of a family member or friend, or even a commercial location and have found a lovely aroma floating in the air.

It is as if in that instant your mind is filled with tranquility and everything around you loses importance at times. For a few moments that delicate and aromatic incense connects with you and absorbs you in an atmosphere charged with positive energy. I wouldn’t know why, but there are incenses that smell great.

The word incense comes from the Latin “incensum” which means to light. Incense is a preparation of various resins and essential extracts that produces a very pleasant aroma. These smells are usually varied and depending on the type of incense you light you will have one aroma or another.

Tibetan incense is one of the most aromatic

This incense is characteristic for having more quantity of incense in its sticks. This means that it gives off much more smell when burned. This comes in handy in the summertime when we usually have the windows open, I guarantee that this aromatic incense will reach every corner of your house.

Natural Tibetan incense is made in a traditional way. I can’t tell you if it is made by Buddhist monks and then sold to the rest of the world, but I can tell you that it is a top quality aromatic incense. Without a doubt it is a variety that we should have in our incense cabinet.

The frankincense resin is obtained from the Boswellia tree and is mostly used as a very good quality aromatic incense. This incense is often used in liturgical ceremonies of any religion. In Somalia there are people who use it as a chewing gum but the one we sell is for burning and aromatizing environments.

The truth is that his appearance reminds me of some tasty jelly beans. I have never tried to chew frankincense but I have used it as an aromatic incense and it really has an aroma that I could not describe in words. Its smell is unique and it is unlike any other incense I have ever tried.

This aromatic incense has been used in ceremonial rites for thousands of years. Today it is still used in numerous religious ceremonies throughout the world. But just like everything else, there are people who like to burn frankincense simply because they love its smell. 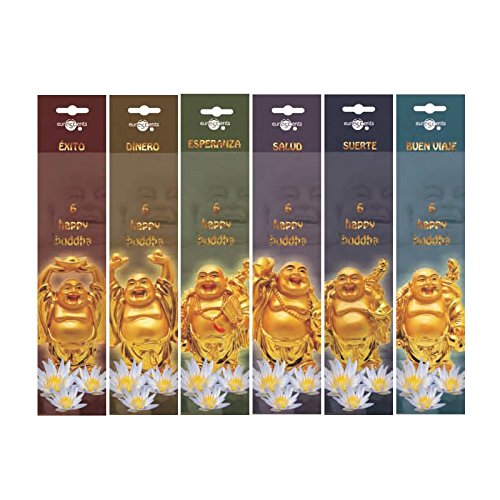 Frankincense can be found in cones or in its natural form. To burn incense grains you need a container where you can mix the resin with the burning charcoal. It is a very simple method that in some way as if you were celebrating your own mystical ritual at home. 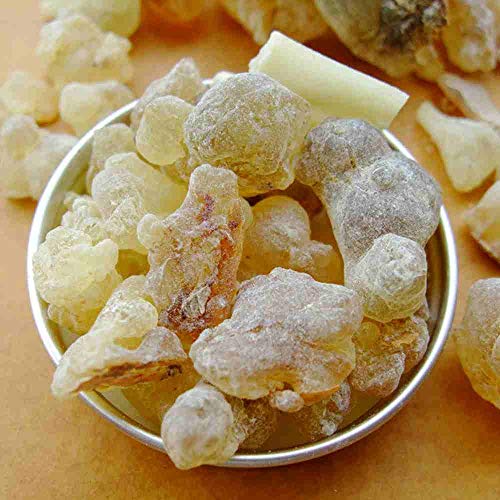 One of the main reasons why I would buy this type of incense is because of its unique and penetrating aroma. In the market you can find sweet, citrus, soothing, refreshing, aphrodisiac, fruit and a great number of different smells.

Every incense and aroma is linked to a particular purpose but only you can know better than anyone else the smell you are looking for. I can recommend you which ones I like the most, but at the end of the day each person’s taste is unique and untransferable. 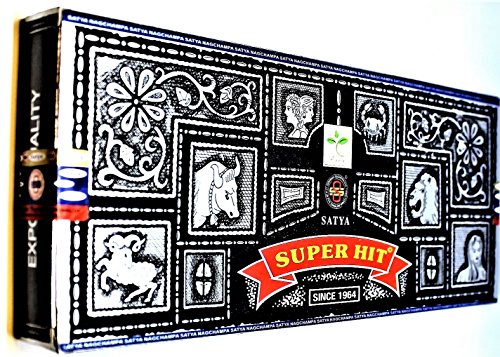 So? Well, I would tell you that both Tibetan and frankincense give off a scent and aroma that is not comparable to any other incense. But this does not mean that there are not better and more aromatic smells, because really this is something you must discover for yourself 😛

The practice of burning incense is so ancient that there is no exact date of its appearance. It is possible that the first inhabitants of the earth already used incense to aromatize their caves. Or they even used it to smoke their prey to give it a different taste before they dug in. 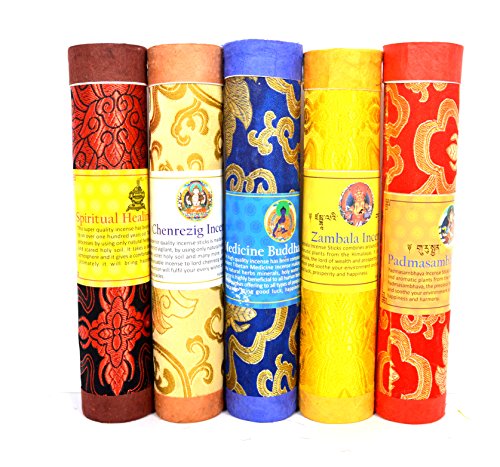 There are things we will never know but if there is one thing we really know it is that incense has been used for thousands of years. And nowadays it is used as an air freshener and to aromatize rooms, it is also used to clean the bad energies of a place. 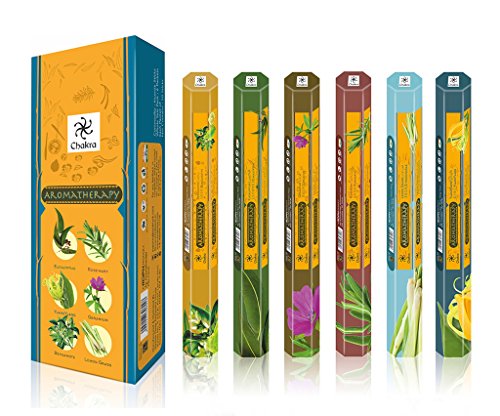 If there is an aroma of aromatic incense that reminds you of Beirut or any other eastern country you have visited, it is undoubtedly any of the varieties I told you about just a few paragraphs ago. Whichever way you look at it, they both produce a truly magical and aromatic smoke.

Egyptians, Buddhists, Christians, Hebrews, Romans, Mayans and all known cultures and religions have used aromatic incense in their celebrations. No one escapes the sweet aroma that emanates from incense. Its characteristic smell creates a calm and relaxing atmosphere ideal for any type of ceremony. 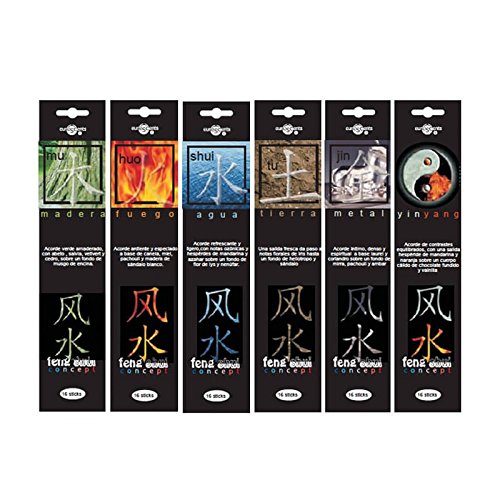 It is thought that aromatic incense evokes mystical powers in our person, or can even act as a bridge between the earthly and the spiritual, although to reach these states you must combine it with other types of aromatic herbs 😛

In addition to aromatic incense, you can also find these products: