This incense is in the form of a grain and its aroma is unmistakable. If you have ever had the opportunity to enter a church or temple of another religion I am sure that this incense will be very familiar to you. A sacred aroma that has been used for thousands of years. 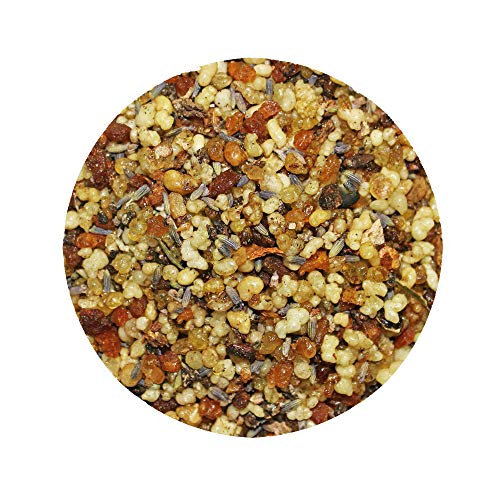 Every religion usually has its own taste in incense but there is hardly any difference in smell. This incense has been around for hundreds of generations and is part of our culture. It is very rare to enter a church and not find this characteristic smell walking around.

The best-selling liturgical incense in our shop

We have a wide variety of church incense, although to tell you the truth they all look very similar. Some softer, others with a more penetrating and deep smell but all with the same sacred aroma. And the church incense smells just like that 😛

Remember you can read our tutorial on burning grain incense. Because it may seem complicated to use this incense but nothing could be further from the truth. We have a wide range of incense burners so you can choose the one you like best 😛

We have different models so you can choose the one you like best. Some even work without charcoal, for which they have a height-adjustable base for burning incense and a candle on the bottom. They are very comfortable to use and there is no difference with the others. 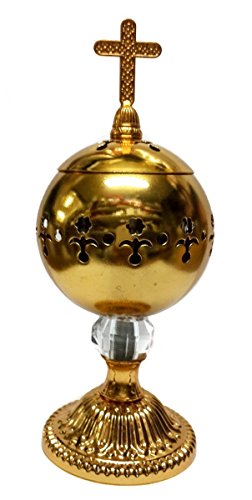 These incense burners are decorated with religious details. From the typical burners with the Christian cross to the simplest and most minimalist of the Buddhist religion. Remember that you can choose the one you want regardless of the religion you have 😛

Incense for the liturgy

All religions make use of incense burning during their masses and rituals. Such a characteristic smell can make parishioners and visitors pay special attention to their surroundings. An aroma shared by all members of the religion.

That unmistakable smell of incense when you enter a Christian temple. It’s as if it was made especially for religion. Imagine entering a church and finding yourself with the smell of pine air freshener. It doesn’t seem like the most appropriate thing to do, but incense… 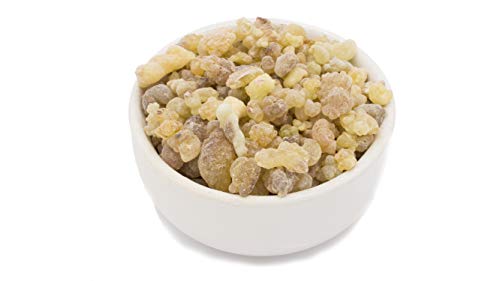 It has a unique aroma for the liturgy. Loaded with mystery it slowly spreads throughout the room impregnating the place with a sacred aroma. Best of all, you can now have it in your own home at prices that are unbeatable 😛 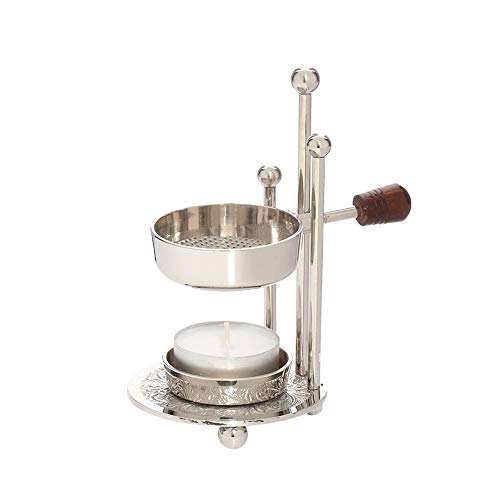 Since time immemorial, human beings have grown up with the belief of a second life. The use of incense in religious rituals is linked to the idea that a penetrating smell can direct our spirit correctly towards the other world, especially at funeral events.

The reasons for buying incense for the liturgy can be several, but one of my favorites is how well it smells. At home, you don’t pour the same amount of incense as you would for church incense, so you can enjoy a mild but very pleasant aroma.

There is a phrase mentioned in the Old Testament that says, “Let my prayer go up to you like incense. It is not known precisely when the Christian church begins to use incense in its celebrations. What is clear is that it has been used for many generations. 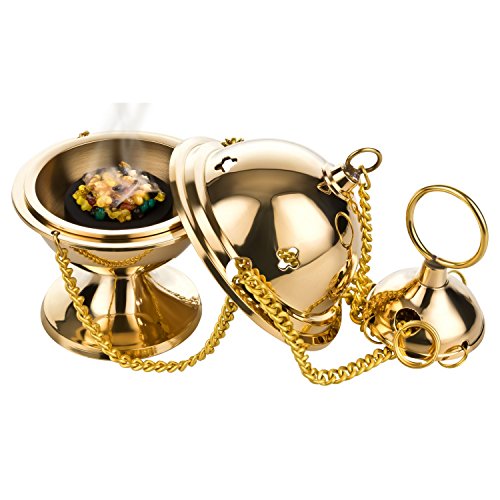 The first religions that populated the earth already made use of incense in their ceremonies. The Mayan civilization, the Aztecs or even indigenous tribes that have no contact with other humans. In all religions the burning of incense is always present as a union between God and us.

Jews, Buddhists, Muslims… no one escapes the magic of incense. The most normal thing in the world is to burn liturgical incense in their religious ceremonies. This has always been the case and will surely continue for many hundreds of years to come. Because incense and religion go hand in hand. 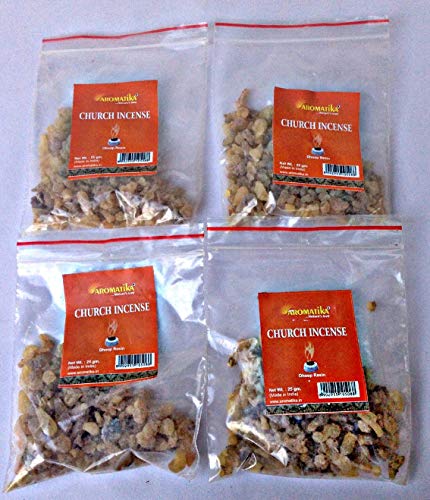 Religious temples are usually very quiet places. They are quiet places where some people enjoy an inner peace that cannot be explained. Imagine all that added to a mysterious smell of the best quality incense. Now you can enjoy this in your own home 😛

Church incense, what is it for?

For celebrations of any religion. It is normal that each religion has its own mixture of incense. But the difference between one and the other is really thin. In our shop you will find incense used by the Christian church or any other religion.

The idea according to the biblical scriptures is that incense helps to lift us up before God. Metaphorically, it is as if our spirit manages to come face to face with God. It is also used to purify the environment and to keep bad vibrations away from a place. 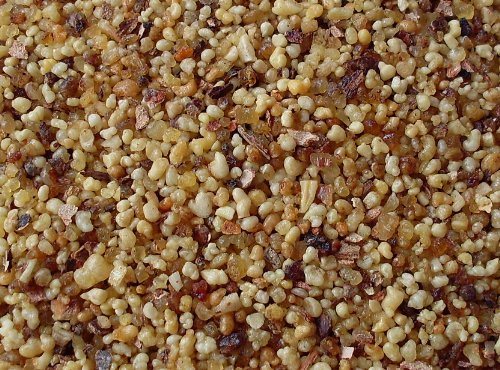 Buddhist and Muslim religions light incense in offering type rituals. It is a way of raising up and giving the offering and gifts to God. Incense has always had a sacred and mysterious meaning and this is because it has always been linked to religion.

Besides incense for the liturgy or religious event, you can also find these products: