Incense has been deeply rooted in Japanese culture for thousands of years. The majority religions in Japan are Shinto and Buddhism, which is why incense is so widely used in this country. The Japanese even have an incense ceremony called “Koh-Do.

This custom or ceremony spread among the nobility and most honorable samurai of the Sengoku period. This took place during the state war in Japan a few hundred years ago. It is said to be almost as well known as the Japanese tea ceremony. 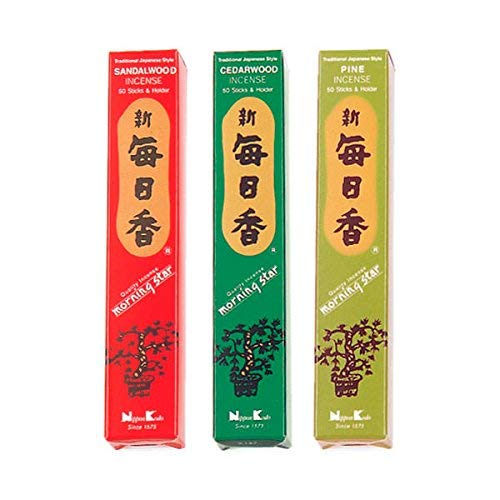 In Japan today, incense is still being burned at cultural events. It is also very common to arrive at a temple and have an area set aside for incense burning. It is usually very aromatic and the amount of smoke it gives off is much less than any other incense.

This incense is characteristic for the clean and clear smoke it gives off. This is actually very typical of Japanese incense. It is even said that it does not produce smoke during combustion, although obviously some smoke is always given off by the incense 😛

The best Japanese incense, does it really exist?

This is already to the taste of each person and there are aromas that you may like more or less. Personally I have tried morning star and kodo nipon brand incense and I confess that it is quite complicated to choose the best incense. This is something you will have to find out by yourself 😉

Japanese incense is characteristic for its mild but penetrating aroma. They play a lot with typical aromas of their land such as sandalwood, cherry or even the aroma of tea herbs. I recommend that you choose different varieties so that you can compare and decide which one you like best. 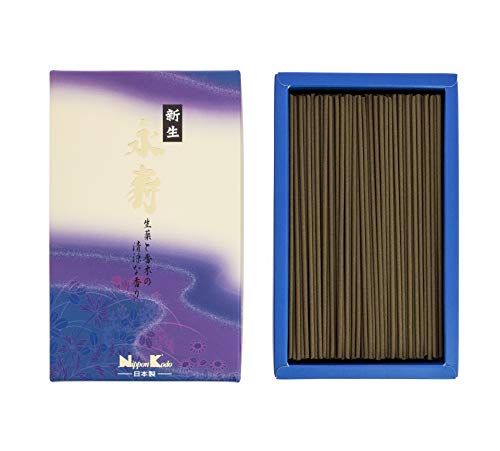 Regardless of the brand of incense I confess they smell great. If I had to choose just one, I would probably stick with Nippon Kodo brand incense, especially one that mixes the aroma of herbs with sandalwood. It is possibly the aroma that I like the most from Japanese incense.

Because they smell tremendously good and are of exceptional quality. This incense is characterized by the quality of its raw material and its unique and unmistakable aroma. There are several hundred years of manufacturing and improving incense in Japan, so it must be quite good 😛

In the past, incense had a high cost and was only accessible to certain social classes. In temples and sanctuaries it was normal to find incense due to the large donations made by the wealthy families of that time. But unfortunately its high price made it impossible for everyone to use it. 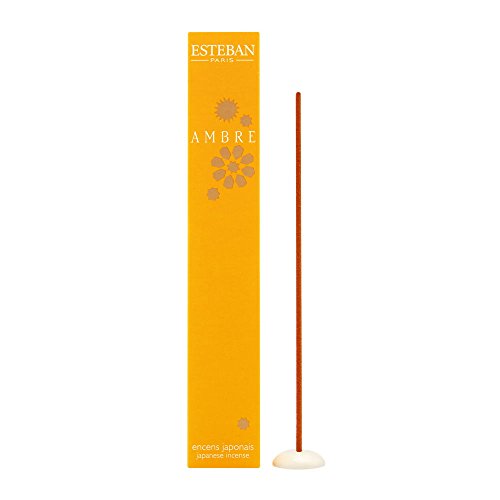 Only the upper classes and aristocrats could pay the cost of incense. Little by little and with the arrival of new ways to manufacture and process Japanese incense, prices have come down. In this way it was already accessible to any type of person regardless of their purchasing power. 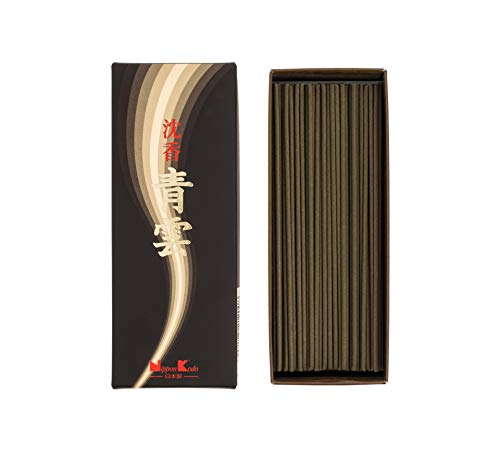 Incense from the Japanese continent is highly appreciated all over the world. This natural incense is made with the best raw materials, perhaps that is why and because of its low amount of smoke in combustion is possibly one of the most sought after incense on the planet 😛

This incense is still made by hand. It is true that some machines are used to speed up the kneading and placement of the mixture on the sticks. But such is the quantity of Japanese incense sold all over the world that it is necessary to mechanize some processes. 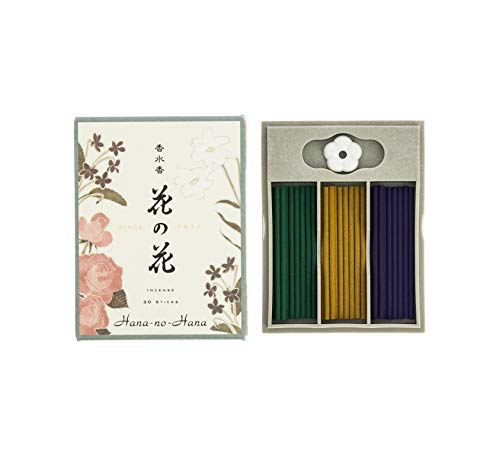 I’ll tell you a secret and it’s the way I like to use this incense. I admit I’m a bit of a freak and whenever I can I watch some Japanese anime series, you know, these cartoons. When I play marathon chapters I light a stick and I kind of concentrate more on the series 😛

Its aroma is unmistakable and if you have ever visited a temple in Japan, there is no doubt that lighting this incense will take you directly to that moment. I haven’t visited this interesting country but if I ever do I have an advantage, and that is that I know in advance what their incense smells like 🙂 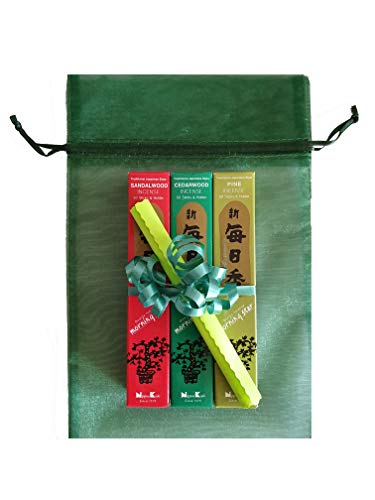 Many people use this incense during their yoga sessions, training or simply to meditate deeply on a subject. It has a smell that makes you feel good, it is as if the bad vibrations of the place disappeared and gave way to an environment full of positive energy. 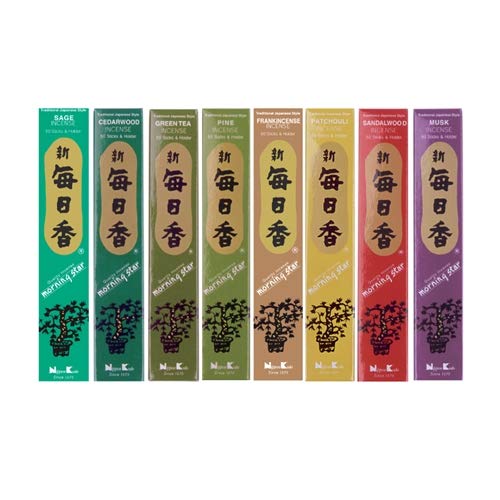 Some people enjoy a relaxing bath while consuming the Japanese incense wand. This feeling must be very satisfying and surely when you get out of the bath you must feel great. If lying in the tub for a while already feels good, imagine if you are enjoying a good “Nippon Kodo” incense on top of it 😛

In addition to the best incense in Japan, you can also find these products: